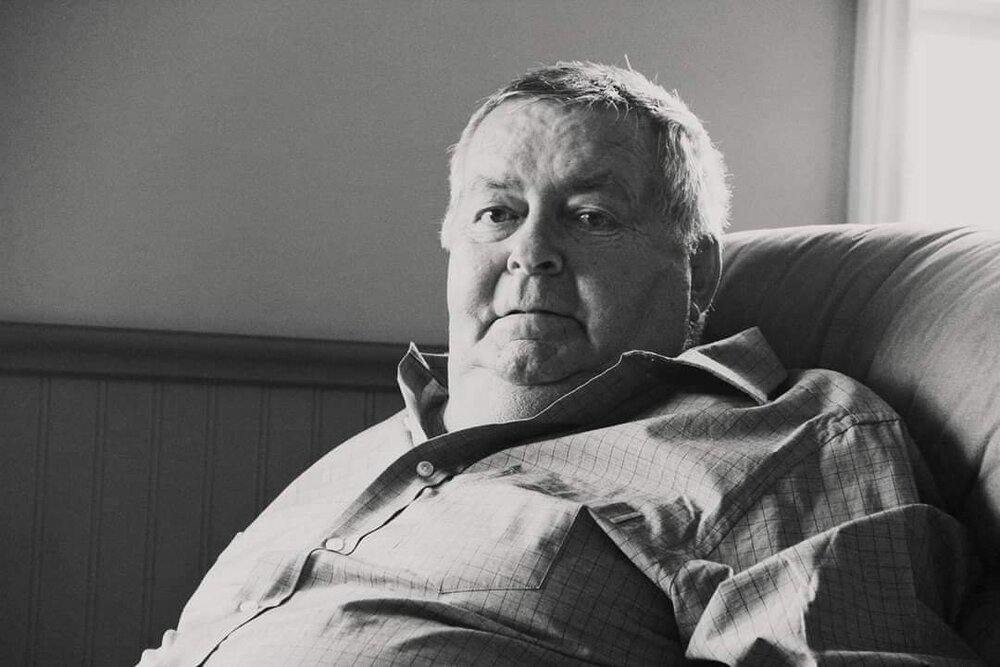 The Remembrance Store
Obituary
Please share a memory of Barry to include in a keepsake book for family and friends.
View Tribute Book
Barry Lane Richards It is with great sadness that the family announce the passing of Barry Lane Richards, age 75, of Canso, Nova Scotia on Saturday, May 28, 2022. Born in Canso, NS, he was the son of Wilfred Richards Jr. and Bentie Bernice (Baker) Richards. Barry is survived by his loving wife of 54 years, Marry Raphael (Hanlon) Richards; daughter, Lisa (Brad) Boudreau; sons, Robert (Heidi) Richards and Jason (Katie) Richards. Affectionately known as ‘Poppi’ to eight grandchildren, Gregory (Marsha); Taylor (Meghan), Dalton; Ian (Jennifer); Nathan; Alex; Rebekah; five great-grandchildren; sister, Darlene (Mel) (Richards) Myatt; sister-in-law, Patricia (Paul) (Hanlon) Harnish. He was preceded in death by sister, Rosaleigh (Hubley) Wood. Barry started his career at Acadia Fisheries in Mulgrave and then the Canso Fish Plant before moving to a 24-year career with the Nova Scotia Liquor Commission where he retired in 1999 at the age of 52. Following retirement, one of Barry’s great accomplishments included serving on the board of the local Canso Lions Club for more than fifteen years and embracing the project of the annual Stan Rogers Festival. Barry’s love of food extended to the role of leading food services and canteen organisation each year. One of his favourite things was being surrounded by family and friends and cooking enough to feed an army. Later in life, his deep love of camping saw him and his wife spending the summers in Hubbards where he made friends with everyone he met; he always offered a place to sit, a drink to share, and a bite to eat, and a few stories and great conversation. The family extends their sincere thanks to the Drs, Nurses and Staff at Eastern Memorial Hospital, Canso, home care nurses (Thelma and Bessie) and the Cape Breton Regional Hospital, Sydney. Special thank you to Barry’s granddaughter in-law, Marsha, for her kind assistance in Barry’s final few months. Cremation has taken place. A family prayer service will be held at 1:30 p.m. on Saturday, June 4 with Father Jonathan Nnajiofor officiating; public visitation to follow from 2 - 8 p.m. all in Dennis Haverstock Funeral Home, Canso. Donations can be made in the name of Barry Lane Richards to Eastern Memorial Hospital, Canso. Arrangements are under the care of Dennis Haverstock Funeral Home, Canso. Words of comfort may be forwarded to the family at: www.haverstocks.com Visitation Information Visitation Saturday, June 4, 2022 Visitation Time 2-8 p.m. Visitation Location Dennis Haverstock Funeral Home, Canso Service Information Service Location There will be no service Burial Information Burial Location At a later date
To plant a beautiful memorial tree in memory of Barry Richards, please visit our Tree Store
Read More
Print
Events
June
4