Serving All Faiths Since 1972

In 1952, Angus Norman MacDonald and his wife Dorothy,  established A.N. MacDonald Funeral Service in Port Hawkesbury; the first funeral service in the area. They maintained ownership until October 1966, at which time the company was purchased by Dennis Haverstock and Gordon Thompson. In 1972, when the partnership was dissolved, the name of the business changed to Dennis Haverstock Funeral Homes Ltd. and John D. Langley was hired as their first employee. Over the years the company has expanded to include a funeral chapel which opened in Whycocomagh in 1974, a funeral home in Guysborough in 1975, a funeral home in Canso in 1986 and a funeral home in St. Peter's in 1996.

In 2001 the company was purchased by John D. Langley, a licensed Funeral Director and Embalmer, and lifelong resident of Port Hawkesbury. The business office still operates out of the Port Hawkesbury location, with services being offered across Cape Breton and mainland Nova Scotia. The business currently employs five full-time and several part-time employees. 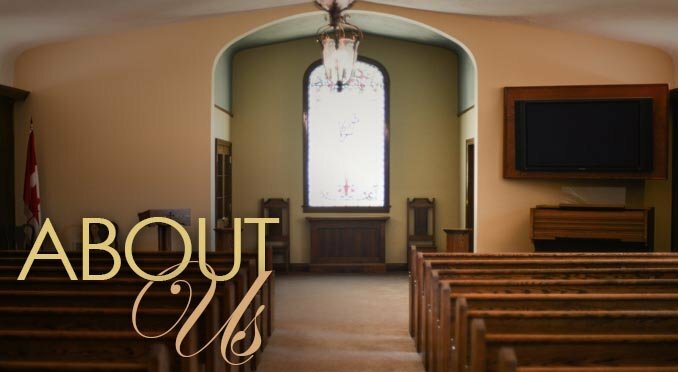 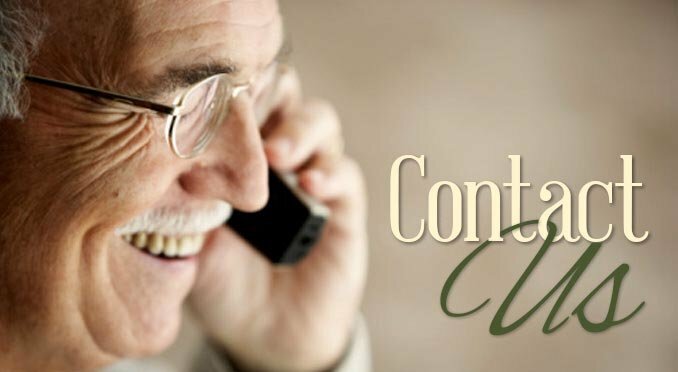 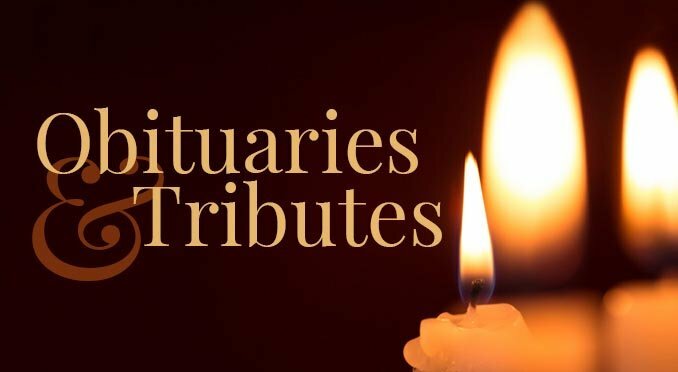