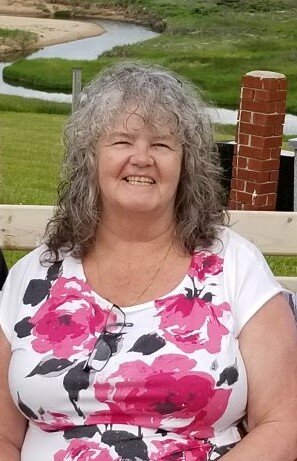 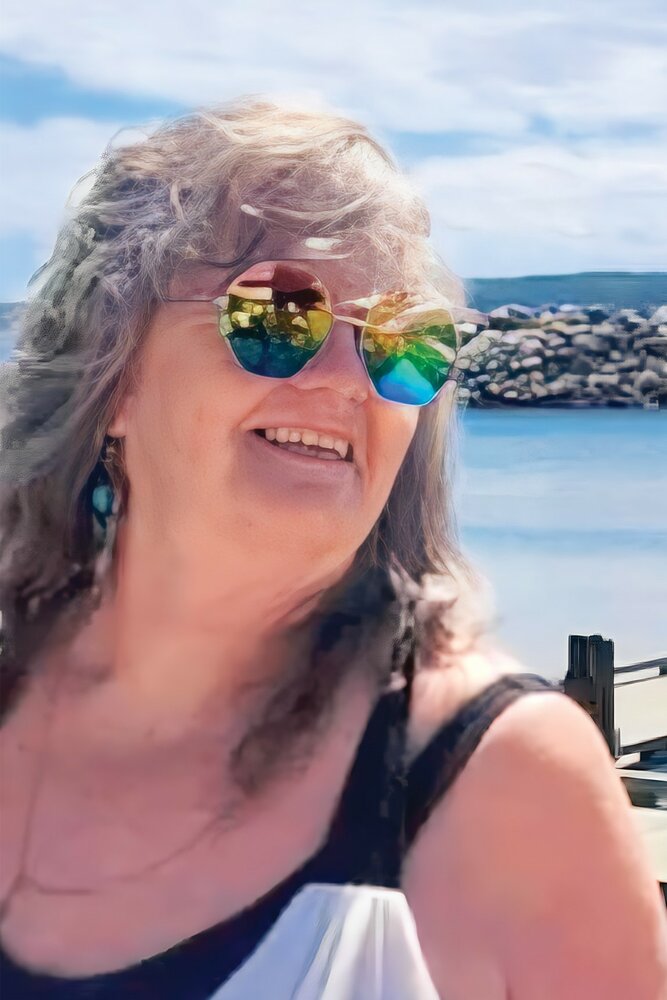 Please share a memory of Janet to include in a keepsake book for family and friends.
View Tribute Book

TIMMONS, Janet Louise – Age 67, Cleveland, Inverness Co., passed away peacefully at home on Thursday, December 15, 2022. Born in Cheticamp she was the daughter of the late Everette and Euphemia (Matheson) Timmons.

Cremation has taken place. Visitation will be from 7-9 p.m. on Tuesday, December 27 and from 2-4 and 7-9 p.m. on Wednesday, December 28 in Dennis Haverstock Funeral Home, Port Hawkesbury. Burial will be at a later date. Memorial donations may be made to Port Hawkesbury Food Bank, Leeside Transition House or to a charity of one’s choice. Words of comfort may be forwarded to the family at www.haverstocks.com