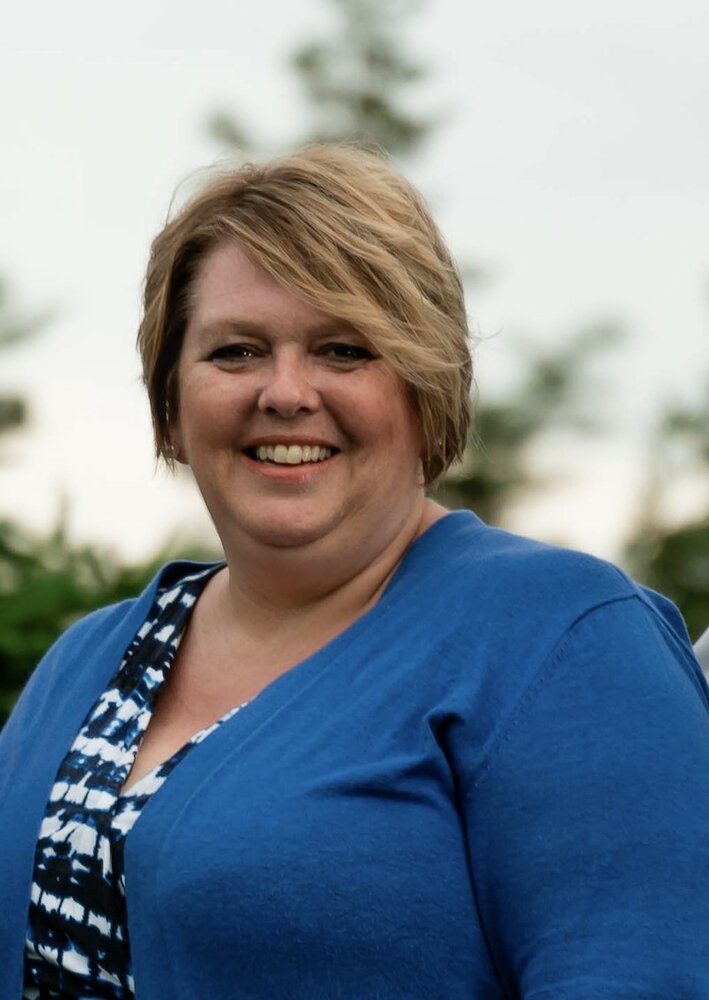 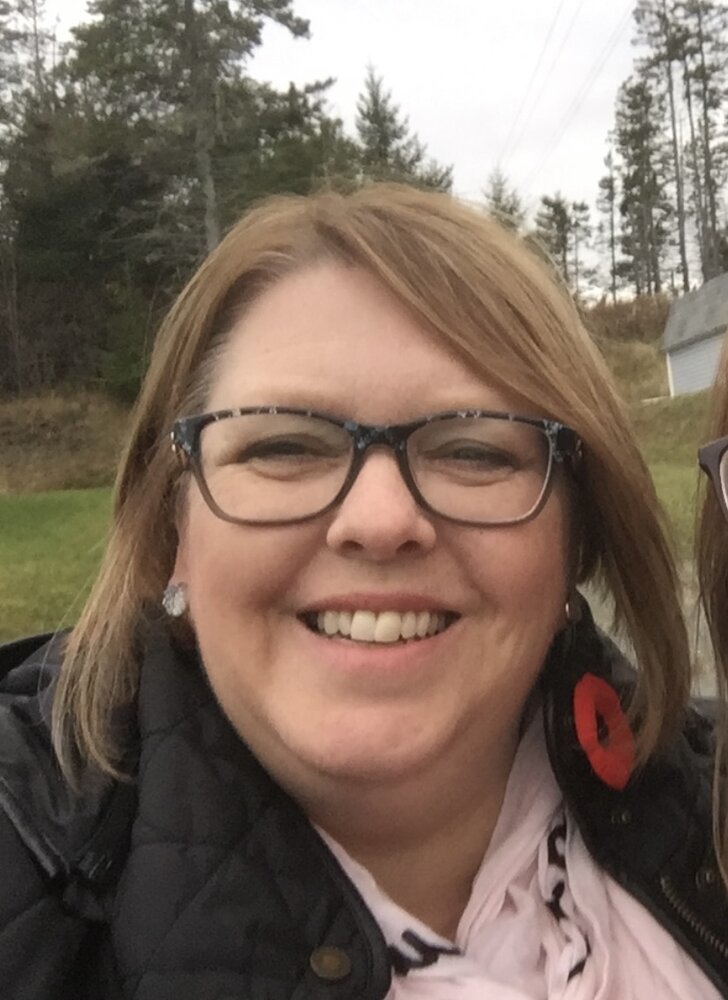 Please share a memory of Carolann to include in a keepsake book for family and friends.
View Tribute Book

It is with great sadness that we announce the sudden passing of Carolann Wilson (Hunt) at the age of 54, at her home in St. Peter’s on Sunday, December 4, 2022. Carolann was born on November 10 th, 1968, in Harbour Breton, Newfoundland. She moved to Arichat, Nova Scotia with her family at age 13, and graduated from Isle Madame District High School in 1986. Carolann then moved to Sydney, Nova Scotia to pursue a degree at University College of Cape Breton, where she graduated with a Bachelor of Business Administration in 1990.

She worked for many years with Serca Food Services in Halifax until she met Jim. She began her life with Jim in 1998, moved to Regina in 1999 and got married in Dominion, Nova Scotia on August 26 th, 2000. In 2002, after the birth of their eldest daughter, Alexandra, they moved to Port Saunders, Newfoundland to be closer to their family on the east coast. While there, they welcomed their youngest daughter, Morgan, to the world in 2005. As a new family of four, they moved to Canso, Nova Scotia in 2006, where Carolann became an active member of the community, volunteering and building relationships just as she did everywhere she went. In 2011, they made their final move as a family to St. Peter’s, the perfect middle ground to Carolann and Jim’s families.

She had many jobs in the healthcare field, working at Dr. Kingston Memorial Community Health Center, Strait Richmond Hospital, Mental Health and Addictions, and finally Continuing Care in Port Hawkesbury and St. Peter’s.

Throughout all her professions, she built meaningful and long-lasting relationships with all her co-workers. She supported her daughters in all their endeavor’s, from being Girl Guides and 4-H leaders, making Halloween or Figure Skating costumes, and cheering at every sports game or musical, she never missed an opportunity to support and show off her daughters. She was also a member of the Nicolas Denys players through which she became more connected with the community and was able to spread joy and laughter to the St. Peter’s area in her many roles.

Everyone who knew Carolann knew she was an avid ABBA fan, loved to dance and sing to any song, had a laugh that was so contagious (“Tee Hee Hee!”) and was a compassionate, supportive, and loyal friend to everyone she met.

Most importantly, she was a proud, loving, and supportive wife and mother to Jimmie, Morgan, and Alex.

Carolann was predeceased by her mother, Ann Frances Hunt (Pierce), her father and mother-in-law, Murray and Nellie Wilson, her sister-in-law, Jean Knowles (Wilson) and brother-in-law, Ian Wilson. Carolann is survived by her husband, Jim Wilson; her daughters, Alexandra and Morgan Wilson; her father, George Hunt; her sister, Cynthia Doucet (Curtis) and her brothers, Corey Hunt (Dana) and Craig Hunt (Gina). She is also survived by her in-laws (Katherine, George Mora, David, Diane, Marybeth, John Murray) and their families. She will be greatly missed by her nieces, nephews, countless friends, community members and extended family.

Visitation will be held from 2-9 p.m. on Friday, December 9, in Dennis Haverstock Funeral Home, 26 Centennial Street, St. Peter’s. Funeral service will take place 11 a.m. on Saturday, December 10 in St. Peter’s United Church, 9915 Grenville St., St. Peter’s with Pastor Keith Wiseman DLM officiating. Burial at a later date. Donations in memory of Carolann may be made to Strait Richmond Health Foundation or the Heart and Stroke Foundation of Nova Scotia. Words of comfort may be forwarded to the family at: www.haverstocks.com