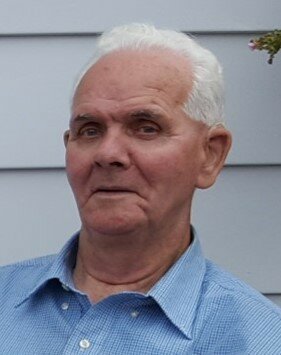 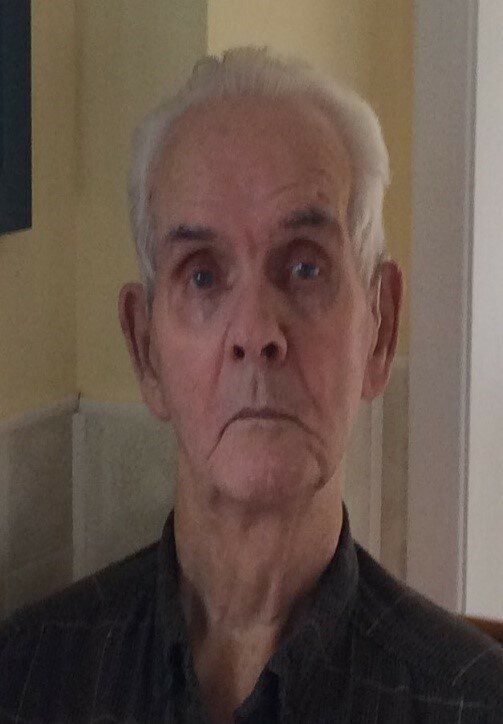 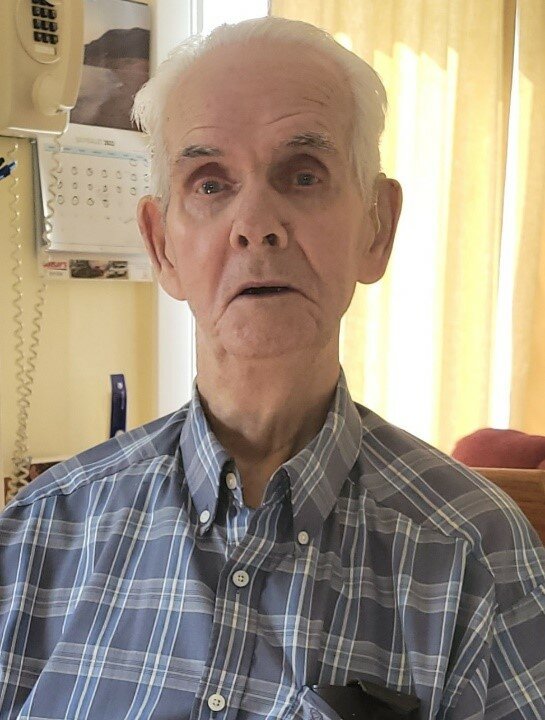 Please share a memory of Charles to include in a keepsake book for family and friends.
View Tribute Book
Charles Robert Warner With heavy hearts we announce the passing of our dear father, Charles Robert “Bob” Warner. Dad passed away on Friday, Sept 30, 2022 in the comfort and safety of his home with his loving caregiver and daughter Roberta at his side. Born in Hartford, Connecticut, USA on July 19, 1931, he was the son of the late Thomas H. Warner and Annie Steele. In his working years he was regarded as one of the finest and most capable carpenters for hire. Dad had a hand in building most major building projects in the Port Hawkesbury and surrounding areas, with the Canso Causeway, St Joseph’s Church, the Boardwalk and SAERC, the school many of his children attended being just a few. Dad helped his family with countless projects and fashioned many keepsakes for us, the most loving of which was when he converted a little rural post office into Mom’s beloved cottage in Margaree Harbour. If Dad fixed it or built it, it was not coming undone. His ability to build or repair most anything was passed on to many of his children. Dad was a devoted husband and father, a loving Grampy, a gentle giant, and lover of many little dogs over the years. He was a very private man and a gentle soul who cherished his family home and welcomed any visitor with his giant handshake and warm smile. Dad married Mary Stella Burns on her birthday on August 23, 1951 and loved her dearly throughout 69 years of marriage. Together they raised 10 children and were further blessed by 11 grandchildren and 6 great-grandchildren. Dad is survived by his children Gary (Wanda), Havre Boucher; Kevin, Calgary; Alvin (Valerie), Nolalu, Ont.; Roberta, Port Hawkesbury; Darlene (Corey) Cameron, Lucasville; Steve, Vancouver; Debbie (Joe) Gillis, Sydney; Sheila (John) Serfas, Hammonds Plains and Monica (Dwayne) Line, Winnipeg; grandchildren, Anthony, Austin, Jason, April, Marty, Shea, Ashley, Melissa, Ryan James, Annie and Jacob and great-grandchildren, Cohen, Cole, Madelyn, Riley, Avery and Aurora. Dad was predeceased by his loving wife, Stella; his son, George (Wanda); brothers, Norman, Ed, Tom, Pat and George and sister, Margaret Ryan. The family lovingly acknowledges the compassion and care Roberta, our sister, provided for so many years that allowed Dad to remain happily and with the utmost dignity in his own home which was his greatest wish. Funeral arrangements are under the direction of the Dennis Haverstock Funeral Home, Port Hawkesbury. Mask are encouraged but not required, A visitation will be held in Dennis Haverstock Funeral Home, on Thursday, October 6th from 2-6 pm. Funeral Mass to be held in St. Joseph’s Roman Catholic Church, Port Hawkesbury on Friday, October 7th at 10 a.m., with Father Charlie Cameron officiating. Interment to follow at St Joseph’s Parish Cemetery. In lieu of flowers, donations in memory of Bob Warner can be made to St Joseph’s Parish Building Fund. Words of comfort may be forwarded to the family at: www.haverstocks.com
To plant a beautiful memorial tree in memory of Charles Warner, please visit our Tree Store
Thursday
6
October

Look inside to read what others have shared
Family and friends are coming together online to create a special keepsake. Every memory left on the online obituary will be automatically included in this book.
View Tribute Book
Share Your Memory of
Charles
Upload Your Memory View All Memories
Be the first to upload a memory!
Share A Memory
Plant a Tree