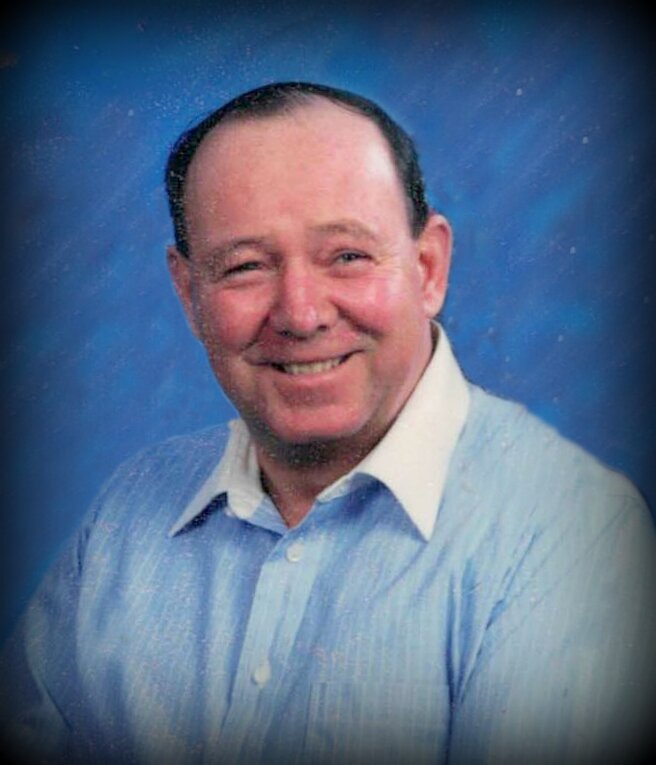 The Remembrance Store
Obituary
Please share a memory of George to include in a keepsake book for family and friends.
View Tribute Book
The family of George Arthur Murray is heartbroken to announce his passing at Cape Breton Regional Hospital, Sydney Hospital on Thursday, Aug. 04, 2022. George was born in Port Hawkesbury on Jan. 14, 1945 to Herb and Florence (Bishop) Murray. He grew up in Point Tupper, got married & raised a family of 4 there until the province bought the residents out & most people had to relocate. The family moved to Port Hawkesbury and settled on Napean Street. George is survived by his wife of over 58 years, Eileen (Ryan); children, Frances (Denis Bissette), B.C.; Ray (Brenda), Nine Mile River; Paul (SueAnne) Sharon, Ont. and David, Edmonton, Alta; brother, Howard (Amy), Fort St. James, B.C.; he is survived by his grandchildren, Chauncey (Andrea), Daniel (Haley), Mandy, Nadrina (Jesse), Chase (Clare), Brazen (Shyan) & Noah. He also leaves behind 2 brothers-in-law, Matthew (Barbara) Ryan & Omer Gauthier (late Vivian), great-grandchildren, nieces and nephews. He was predeceased by an infant son, John in 1967; his parents; his foster parents, Peg and Ray Oliver; four sisters, Anna Oliver, Helen Giles, Jean Nichol and Hazel Gaboury; three brothers-in-law & sister-in-law, Vivian Gauthier. George worked construction for many years at the Heavy Water Plant & Gulf Oil. Then he was a Priority Post Driver and caretaker at St. Joseph's for years. He retired in 2010. He loved camping in summer, skidoing in winter, dancing & having parties at the house any time. In retirement he loved playing cards with his sister, Hazel, grandson, Daniel, & later on Hans whom he worked with for many years. He will be remembered by many for his smile & good nature. Cremation has taken place. There will be no visitation. Funeral mass will take place 11 a.m., Friday, Oct. 14th in St. Joseph's Roman Catholic Church, Port Hawkesbury with Father Joby Augustin officiating with Deacon Berkley Guthro assisting. Burial of ashes immediately after Mass in the Parish Cemetery. Reception to follow downstairs in the hall catered by the CWL. Donations may be made to a charity of your choice. Words of comfort may be forwarded to the family at: www.haverstocks.com
To plant a beautiful memorial tree in memory of George Murray, please visit our Tree Store
Read More
Print
Events
October
14