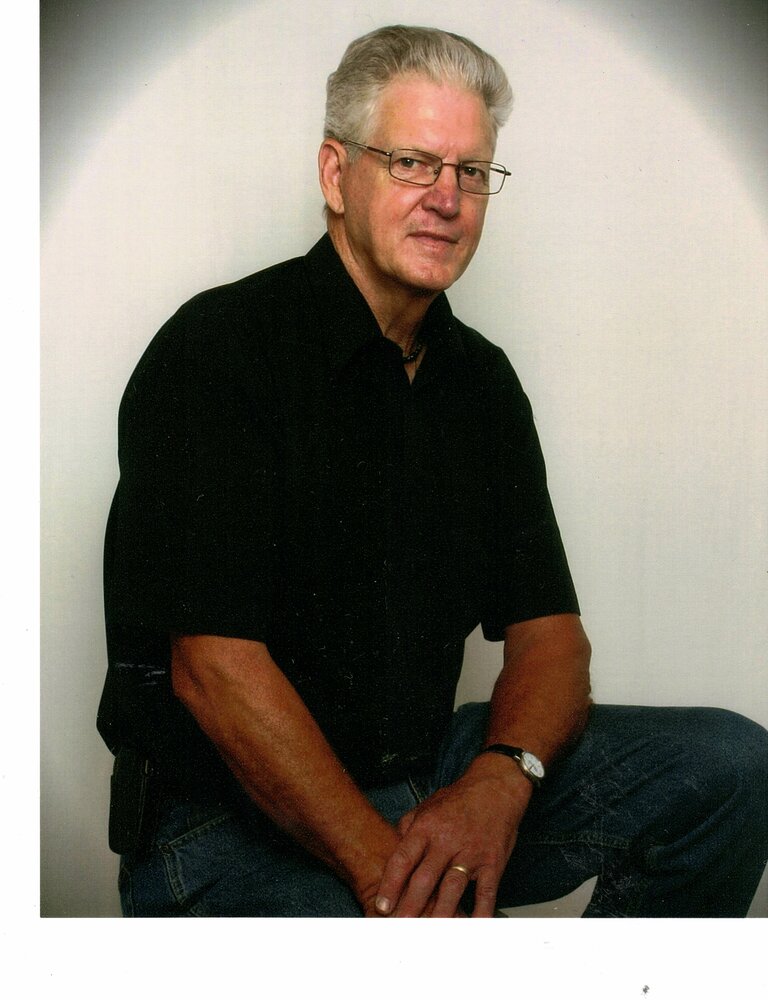 The Remembrance Store
Obituary
Please share a memory of John to include in a keepsake book for family and friends.
View Tribute Book
Matthews, John Fredrick Age76 of Blues Mills, Inv. Co. It is with great sadness we announce the passing of our beloved husband, father, grandfather, great grandfather, brother, uncle and cousin on Saturday, August 6, 2022. Born in North Sydney on October 22, 1945, he was a son of the late Russell and Maude (Rouse) Matthews. A devoted family man, he is survived by his wife Sadie (MacDonald) of 56 years; children; Brenda (Brent) Mercer, Glace Bay, Elizabeth "Liza" (Robert) MacInnis, Skye Glen, Michelle (Kevin) Chandler, Dawson Creek, BC, Grandchildren; Candice (Chad) and their children, Callum and Taytum Jordon, Brittany (Robie) and their daughter, Sadie; Caitlin (Joey) and their children, Kailey and Peter; Jeff (Lindsay) and their son Archie; Landon (Fushia) and Sophie (Jason); brothers; Gerald (Eileen), Calvin (Glenda) all of Big Marsh; brothers in law; Donald (Late Patsy) and Kenny (Christel); sister in law; Jean (Winston) Nock; by many special nieces, nephews, cousins and many friends. Johnny was predeceased by his very dear and special grandson, Jonathan MacInnis, sisters; Geraldine (Arthur) MacFadgen, Florence Ellis, Christene "Tena" (Abbie) Waters, brothers; William "Billy" (Mae) and Earl (Nita) Matthews, brother-in-law; Wayne (Glenda) MacDonald. Johnny and Sadie met when they were both 15 at a square dance at the Whycocomagh Legion. At 18 they started their life together in Toronto. Johnny went to mechanic school there and got his licence and later his Red Seal. He worked at Garland Ranges and later Diesel Electric before moving home. Always a lover of music, Johnny had his own band and played for many dances, wedding receptions, concerts, etc. He played for many years at the Middle River Hall. When the ceilidhs started, he and Sadie travelled all over on week ends. Always a guitar pic in his pocket. He was proud to have made several CDs with ceilidh friends. Proud owner of a Gibson 45 delux and his 74 Volkswagen Beetle. They spent many summers camping when their children were young and later with their grandchildren. Johnny worked for International Machinery from Halifax for many years, first as a mechanic and later had a successful career with them in sales, making many trips to the US taking clients to the proving grounds. Lastly, he worked for D.O.T. out of Port Hawkesbury and then from St. Peter’s garage where he retired from in 2005. He spent many hours in his Belarus tractor, tilling gardens and ploughing snow Johnny was a member of Stewart United Church and sang in the choir. He was chair of the Board for several years. He was a member and past master of Sircom Lodge #66 A.F. and AM. For many years Johnny was a member of The Whycocomagh Lions Club, serving as President for a term and recipient of the Melvin Jones Award and trustee of Stewartdale Cemetery. He played on the River Denys Floor Hockey Team, a member of the Blues Mills Fire Department. Always a gentle man in every sense of the word. To live in the hearts of those we love is to never die. Visitation will be from 2 – 8 p.m. Friday, August 12, 2022 in Dennis Haverstock Funeral Chapel, Whycocomagh with a masonic Service at 6:30 p.m. Funeral service will be held at 2p.m, Saturday, August 13, 2022 in Stewart United Church, Whycocomagh with Rev. John Tapscott officiating, assisted by Liz Birch. Burial to follow in Stewartdale Cemetery. In lieu of flowers donations in memory of Johnny may be made to Central Inverness Palliative Care Society, Victoria County Hospice Society, Parkinson's Foundation of Canada Maritime Region or toStewartdale Cemetery Fund. Words of comfort may be forwarded to the family at www.haverstocks.com "So hold me now just one more time and let me hear you say, Because you care so much for me, you’ll let me go today." Visitation Information Visitation August 12, 2022 Visitation Time 2-8 p.m. Visitation Location Dennis Haverstock Funeral Chapel, Whycocomagh Service Information Service Date Saturday, August 13, 2022 Service Time 2 p.m. Service Location Stewart United Church, Whycocomagh Burial Information Burial Date August 13, 2022 Burial Time Following funeral service Burial Location Stewartdale Cemetery
To plant a beautiful memorial tree in memory of John Matthews, please visit our Tree Store
Read More
Print
Events
August
12